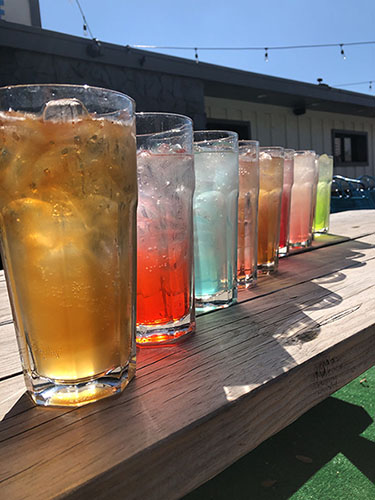 Home of the Texas Tea

The Marquis II was established in 1945 at its original location on Shepard and West Gray. Although we have been through a lot of changes and moved locations over the years, the Marquis II has always stayed true to its identity as a neighborhood bar. Located in the heart of Houston in the City of West University, the Marquis II is a great place to watch the game or enjoy a great happy hour after a long day at work. We offer an assortment of craft beer and specialty cocktails but people come from all over for one thing: The Texas Tea.

With 13 different flavors, the Texas Tea has been our signature drink for over five decades. Whether you live in Houston or just passing through, stopping by and having a Texas Tea is on everybody’s “To Do” list.

The Marquis II was established in 1945 in the affluent neighborhood of River Oaks. Our original name was Marquis. When the original owner past away in the late 1960’s, the bar was bought by two cocktail waitresses that worked at the original bar. As it was always their dream to own their own bar they changed the name from Marquis to Marquis II and moved the bar to Bissonnet and Buffalo Speedway. After a few years the bar moved again to Bissonnet and Weslayan before settling at its current location in West University in 1985.

Our current location has a colorful history all its own. The building was built in the 1950’s and was originally designed by Lars Bang as the home of The Big Donut which was a drive thru California donut chain. In the 1970’s the windows were all covered up and the building became home to the gentlemen’s establishment known as The Bunny Club. The Bunny Club caught fire in the early 1980’s and closed its doors. The Marquis II took over the building in 1985 and it’s been our home ever since. During a remodel in the summer of 2011, a glass painting from the original Bunny Club was found behind one of the walls. Although badly charred, the painting underwent a little restoration and still hangs proudly on our wall. 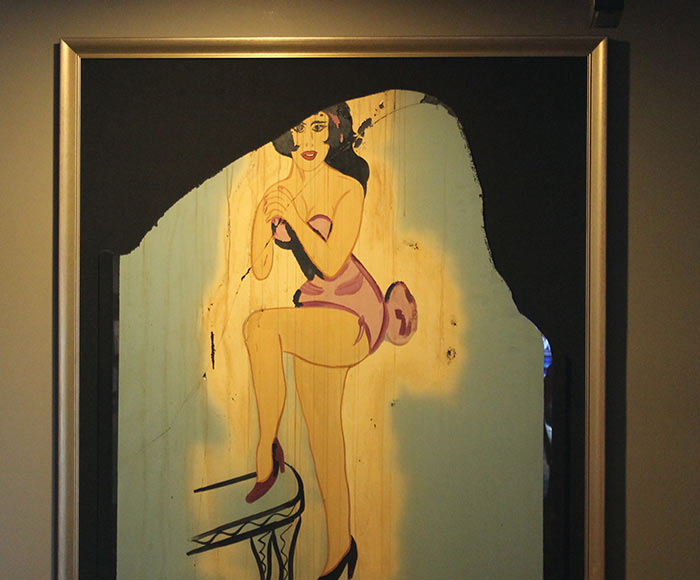 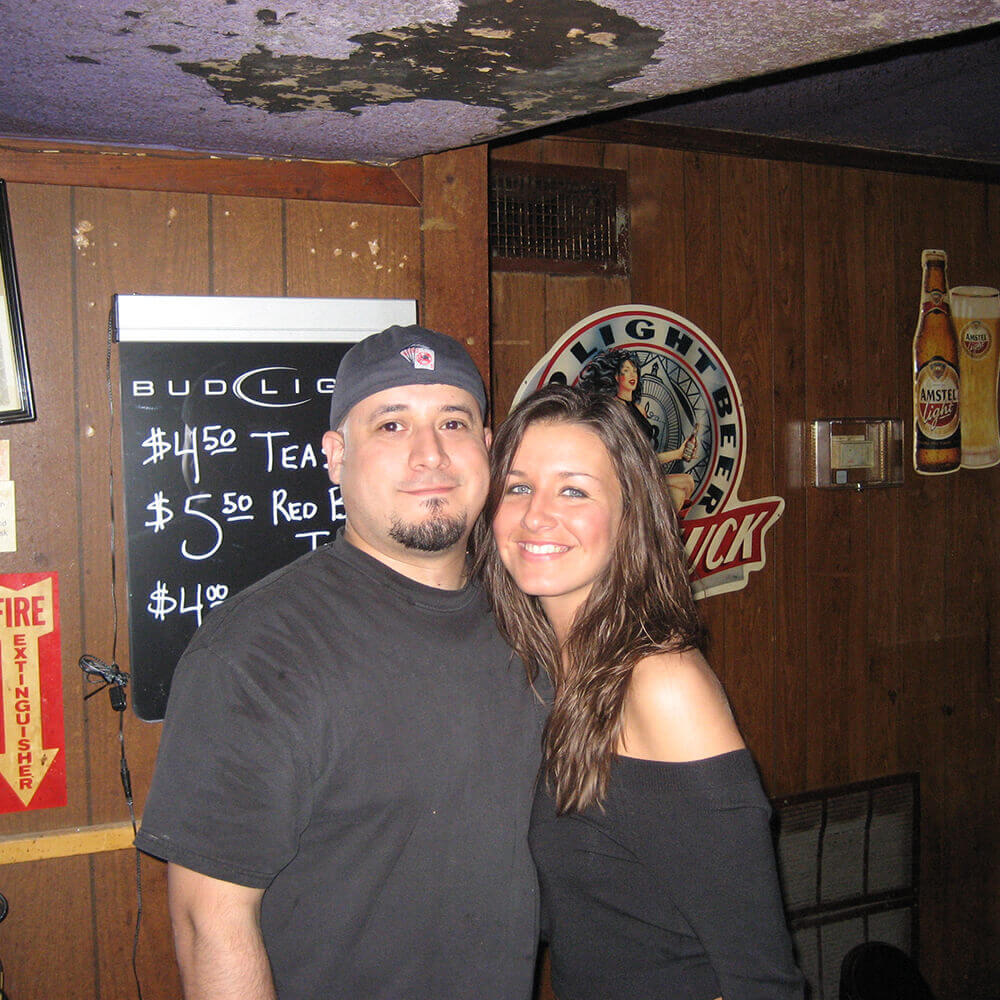 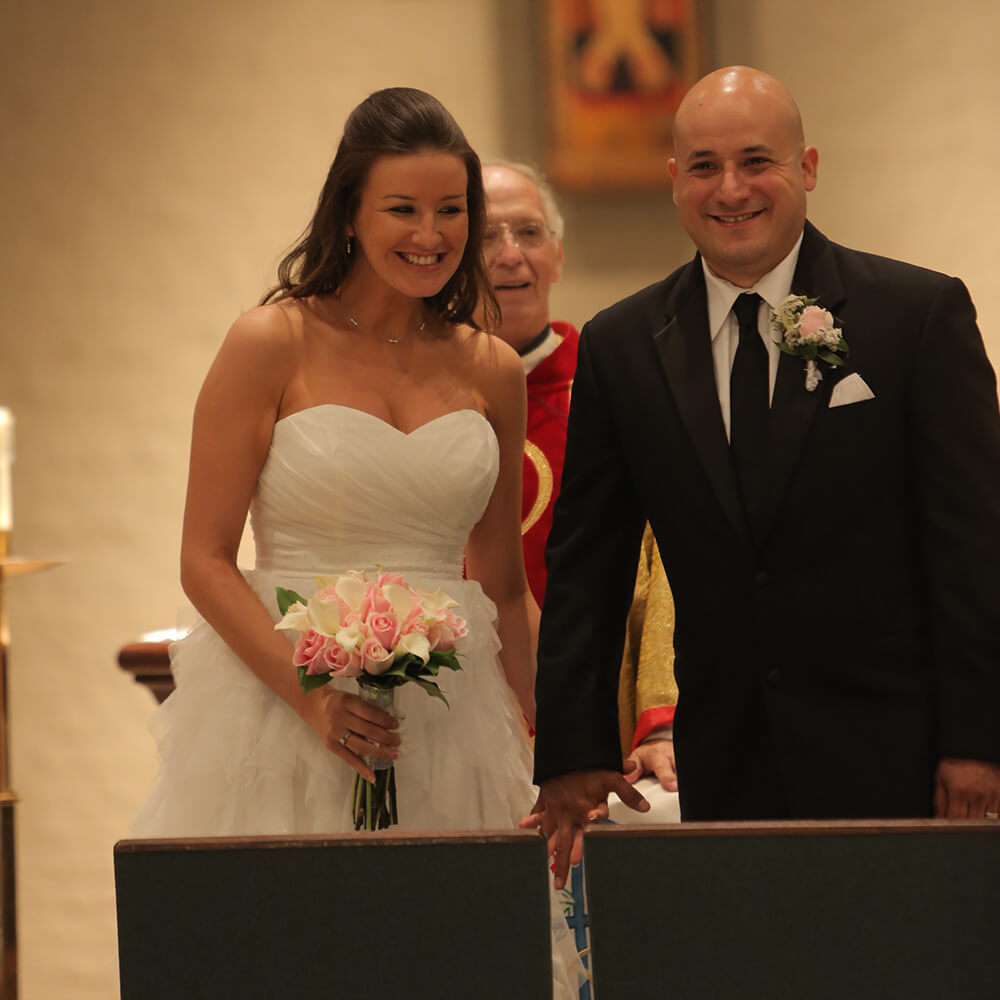 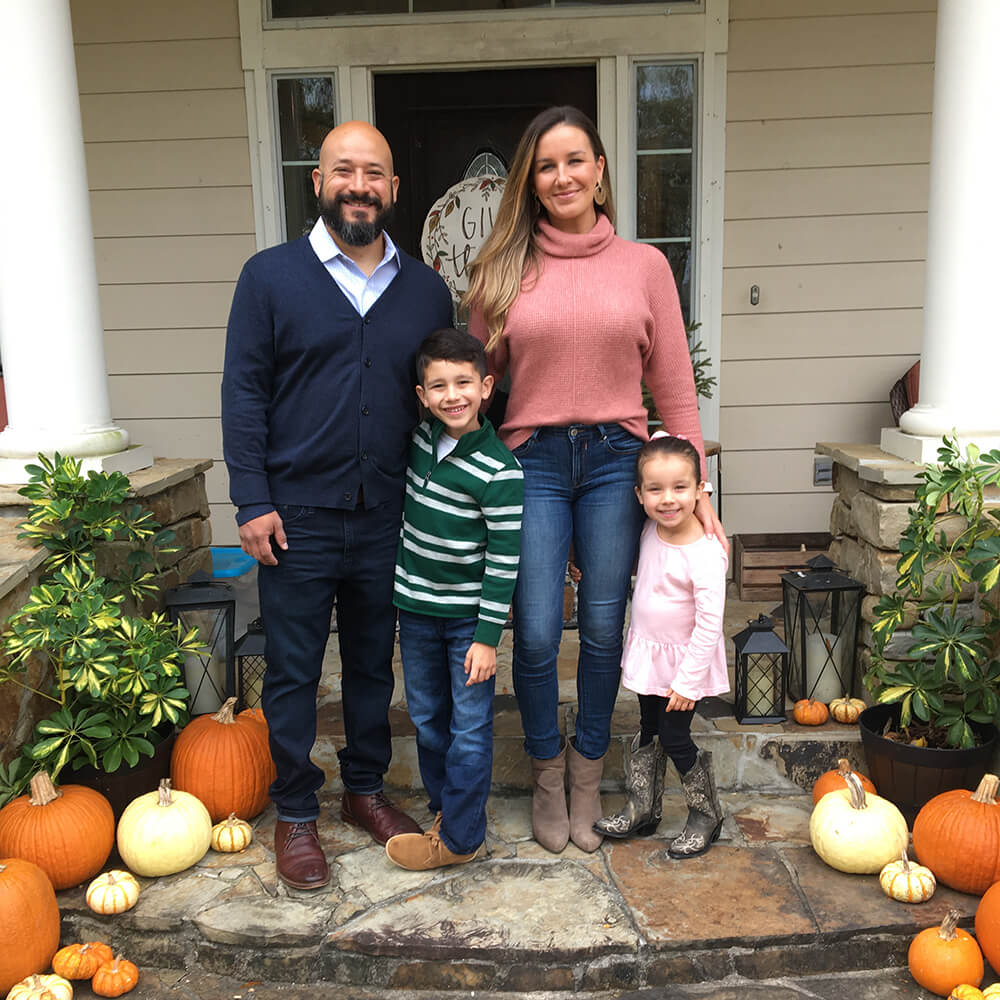 I started working at The Marquis II in November of 1998. The door man did not show up for work one Monday night and the GM, Spiro, asked if I could step in and work the door. And so began my story with The Marquis II. I started out at the door and soon moved to bar back and ultimately a bartender. I stepped into the manager role in the summer of 1999.

In 2003, a beautiful young lady named Sara walked into the bar and I was head over heels. Although a romance wasn't meant to be, an incredible friendship was formed. Sara and I would come in and out of each others lives over the next 6 years but we always maintained a very strong friendship. In 2009, our friendship blossomed into a romance and I made her my wife in 2012.

When street construction began in front of the establishment on Bissonnet in 2014, business came to a screeching halt. The bar I had spent most of my life working was slowly moving toward closure.

My wife and I decided to buy the business in the winter of 2018. To say things have been difficult would be an understatement but we persevere through love and faith.

My dream has now become Our dream and the Marquis II has very much become a family business. 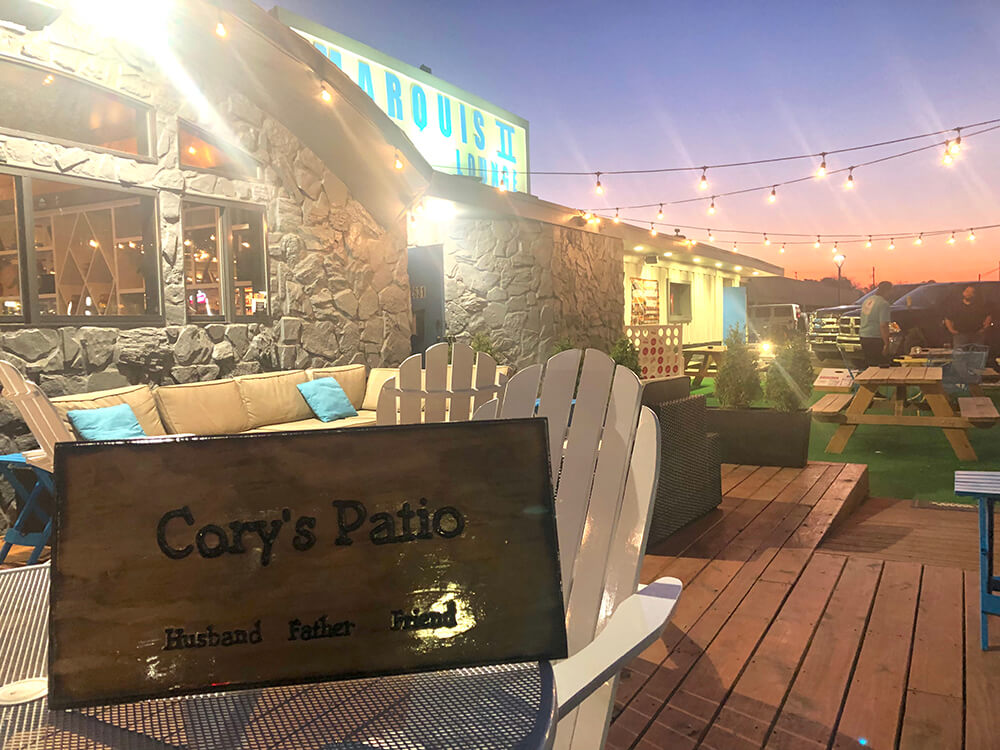 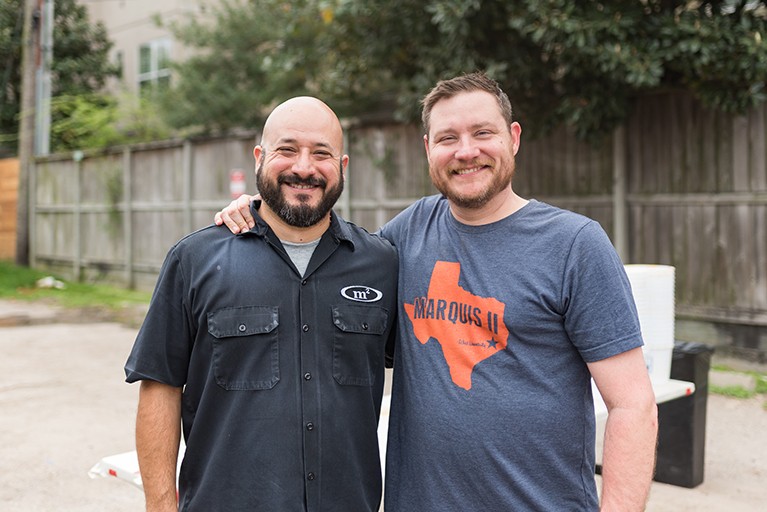 Cory Herell worked at the Marquis II from the late 90's to the early 2000's. He was one of my best friends and an amazing human being. He was husband to wife Jamie and father to an amazing little girl named Paige.

Although life took Cory to Dallas, not a Houston visit went by without a stop at The Marquis II. Thousands of hours were spent over the years sitting around with Cory and our group of friends drinking beer and telling stories at The Marquis II.

It took us 21 years to convince the city of West University to allow The Marquis II to have a patio. The board voted unanimously to grant us the variance to build on March 27, 2019.

Our friend Cory left us the very next day after a long battle with Pancreatic Cancer.

My wife and I wanted to dedicate the patio to Cory because it is a reminder of why we are in this business. We are here to bring people together the way Cory brought us all together.

We hope you enjoy his patio and share just as much as laughter as we did when Cory was with us and continue to share when we reminisce about him.

This hashtag started out as something very silly when a friend took one of our koozies on vacation and sent us a picture. That picture led to more pictures and more trips. Our koozies have been to the Eiffel Tower, the La Sagrada Familia Church in Spain, the World Series, countless family events, camping trips, and even Antarctica. 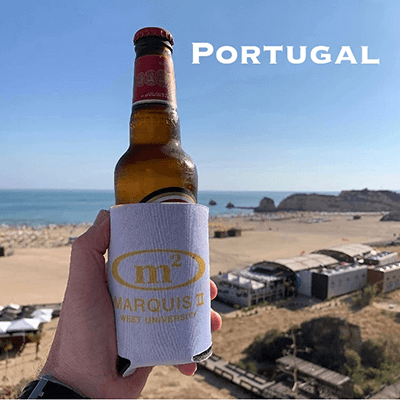 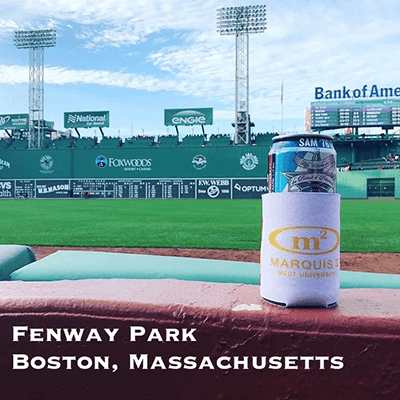 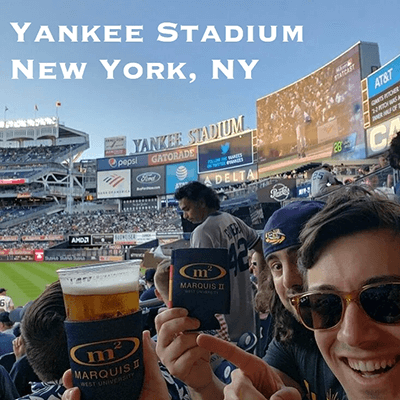 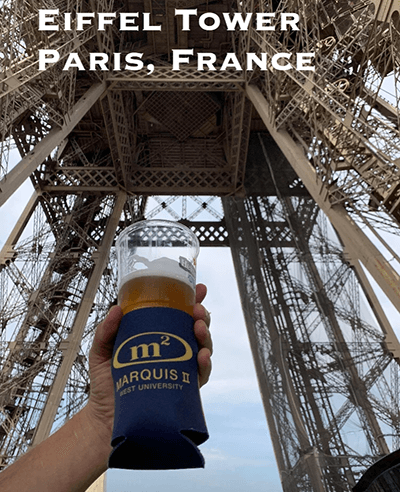 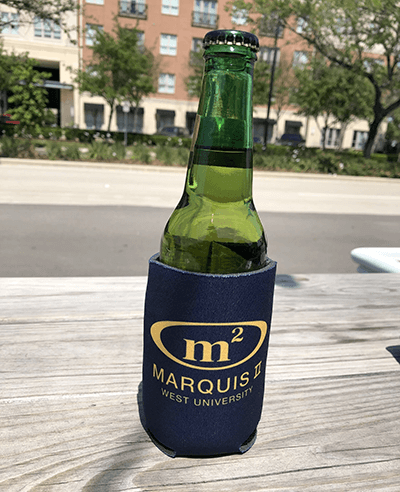 Our Koozies are a reminder that the Marquis II faithful is a community of family and friends.

Grab one of our koozies and go on an adventure. Just make sure to send us a picture. 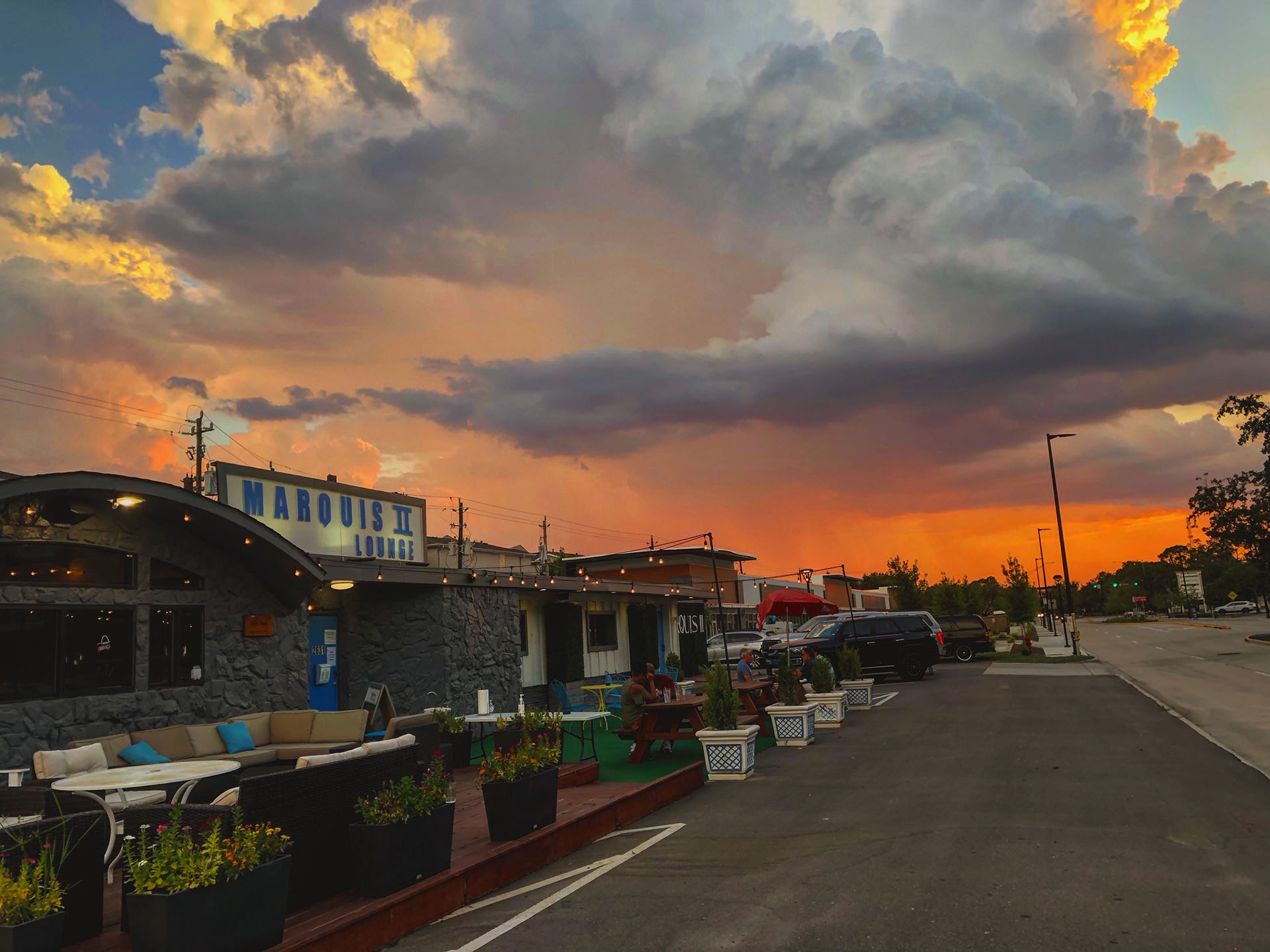 The Legend of the Texas Tea

A fellow patron saw the New Yorker enjoying this large drink and asked the bartender to make them one as well. As more customers walked in, they all became curious to try such a large drink.

The salesman finished his drink and left quietly into the night, unknowingly starting a drink revolution that is celebrated to this day. 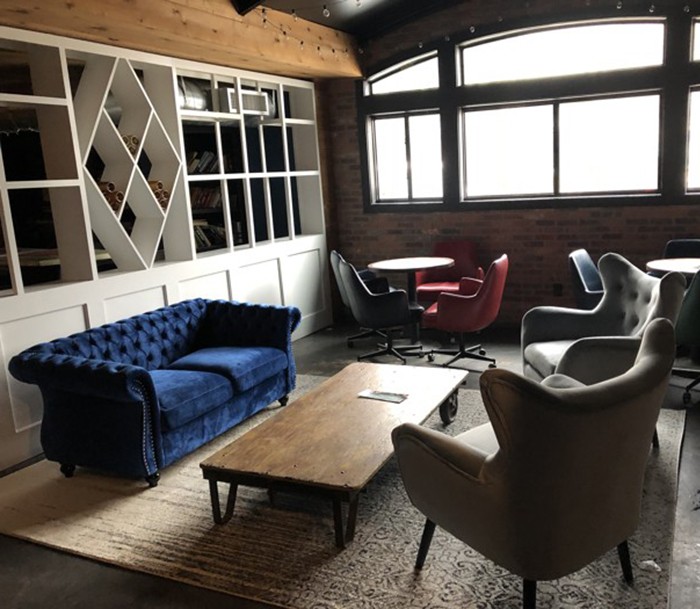 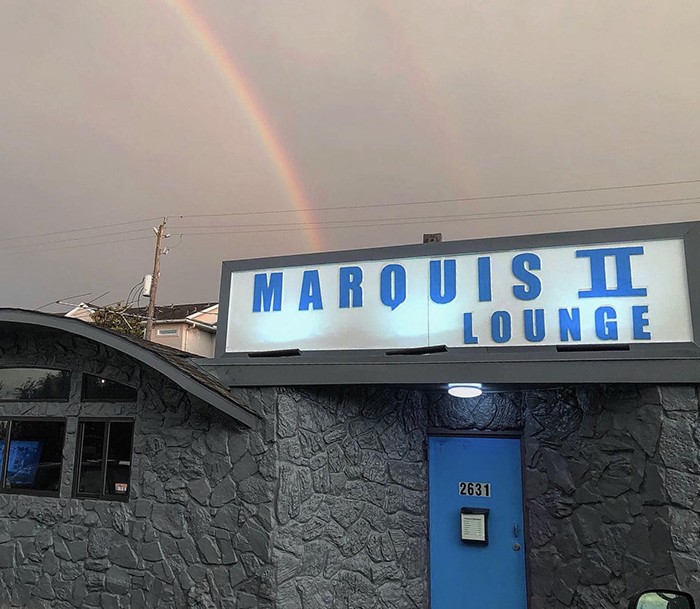 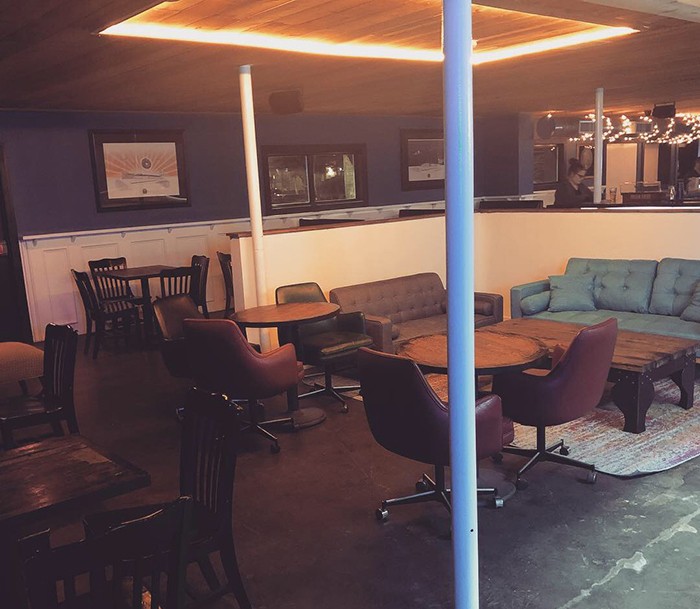 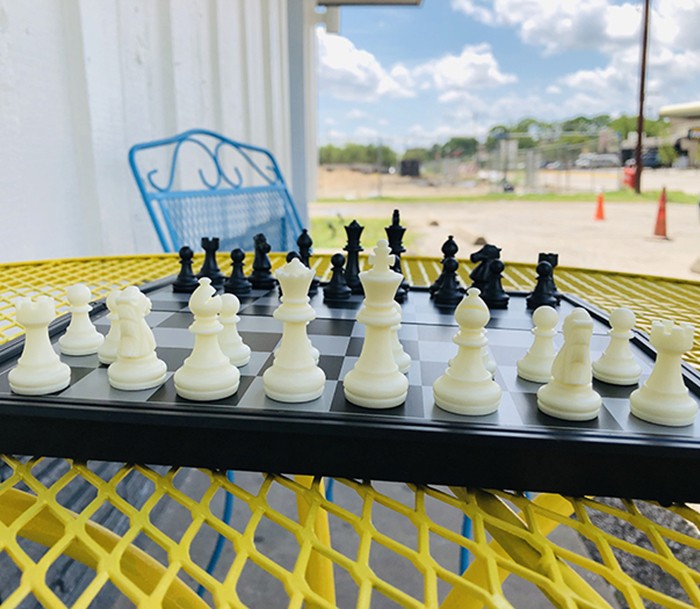 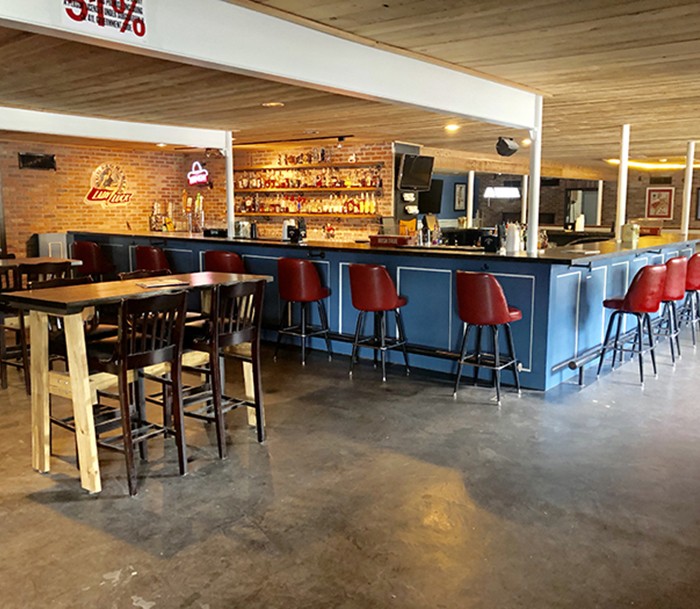 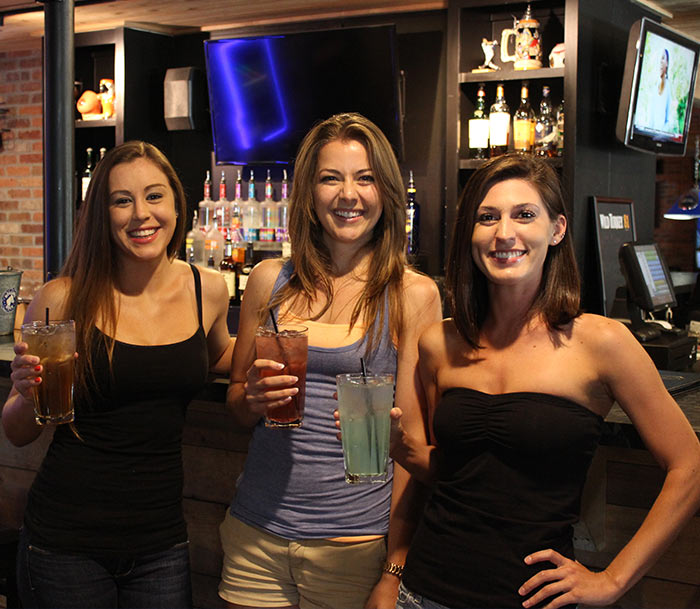 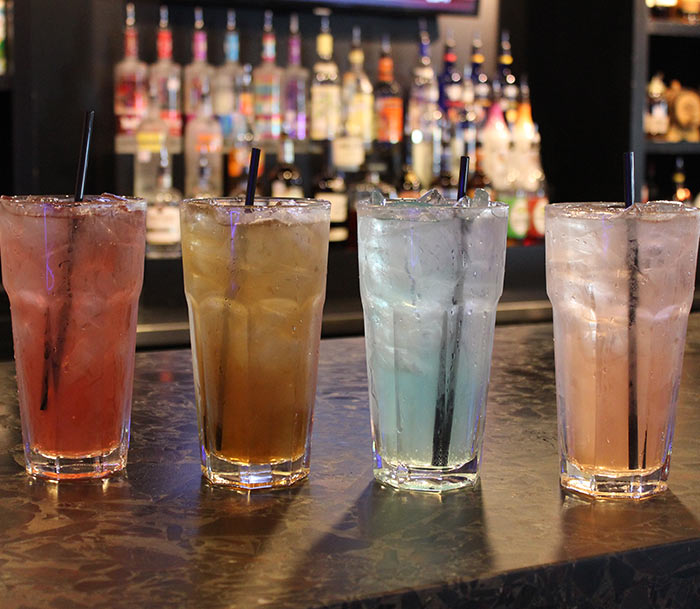 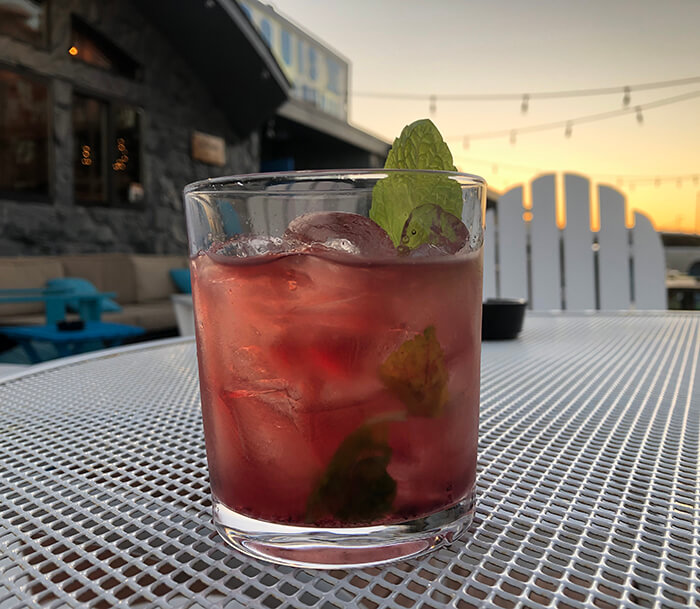 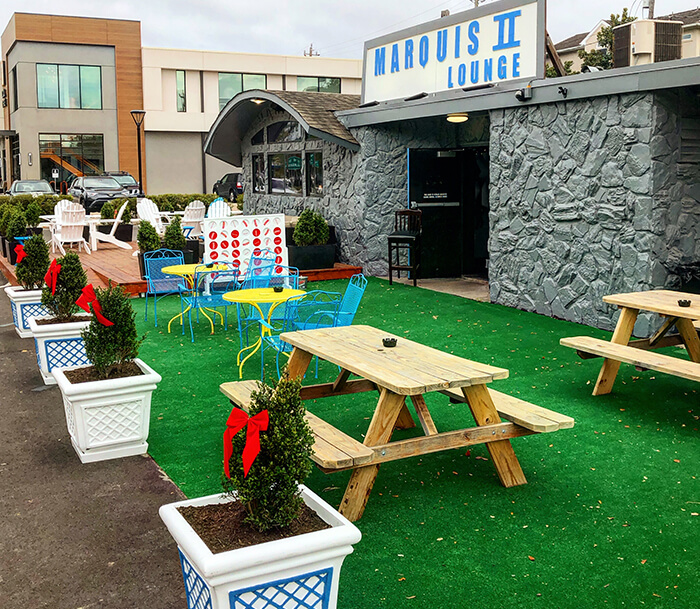 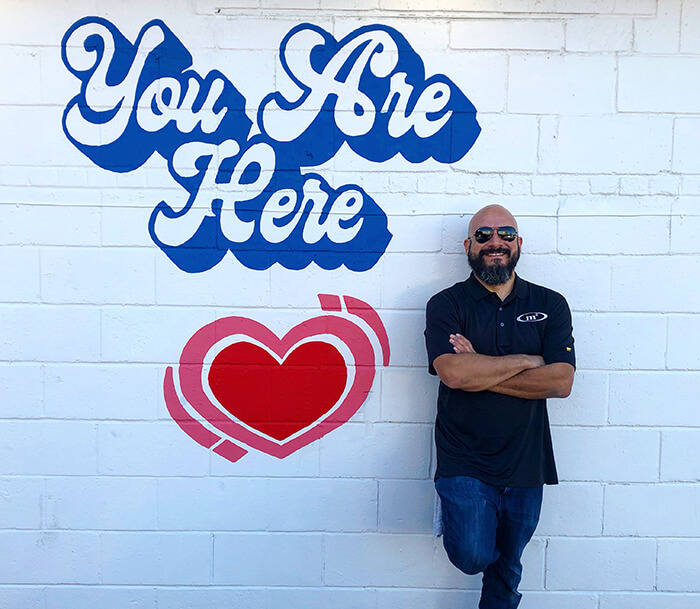 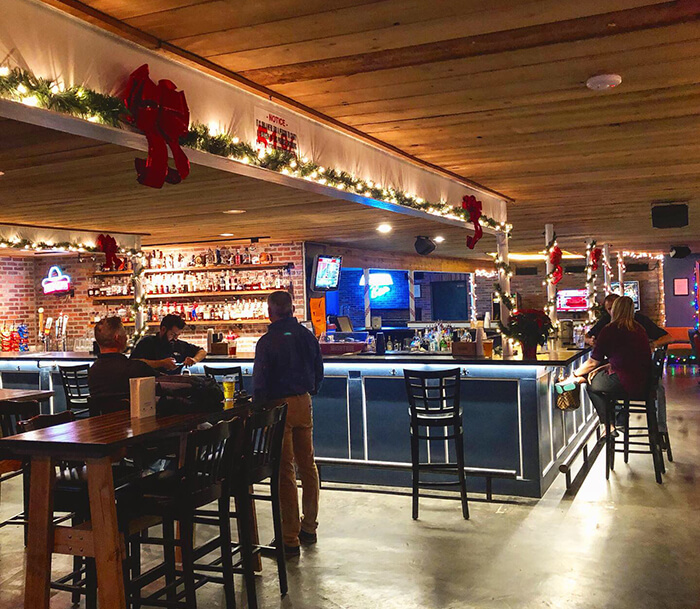 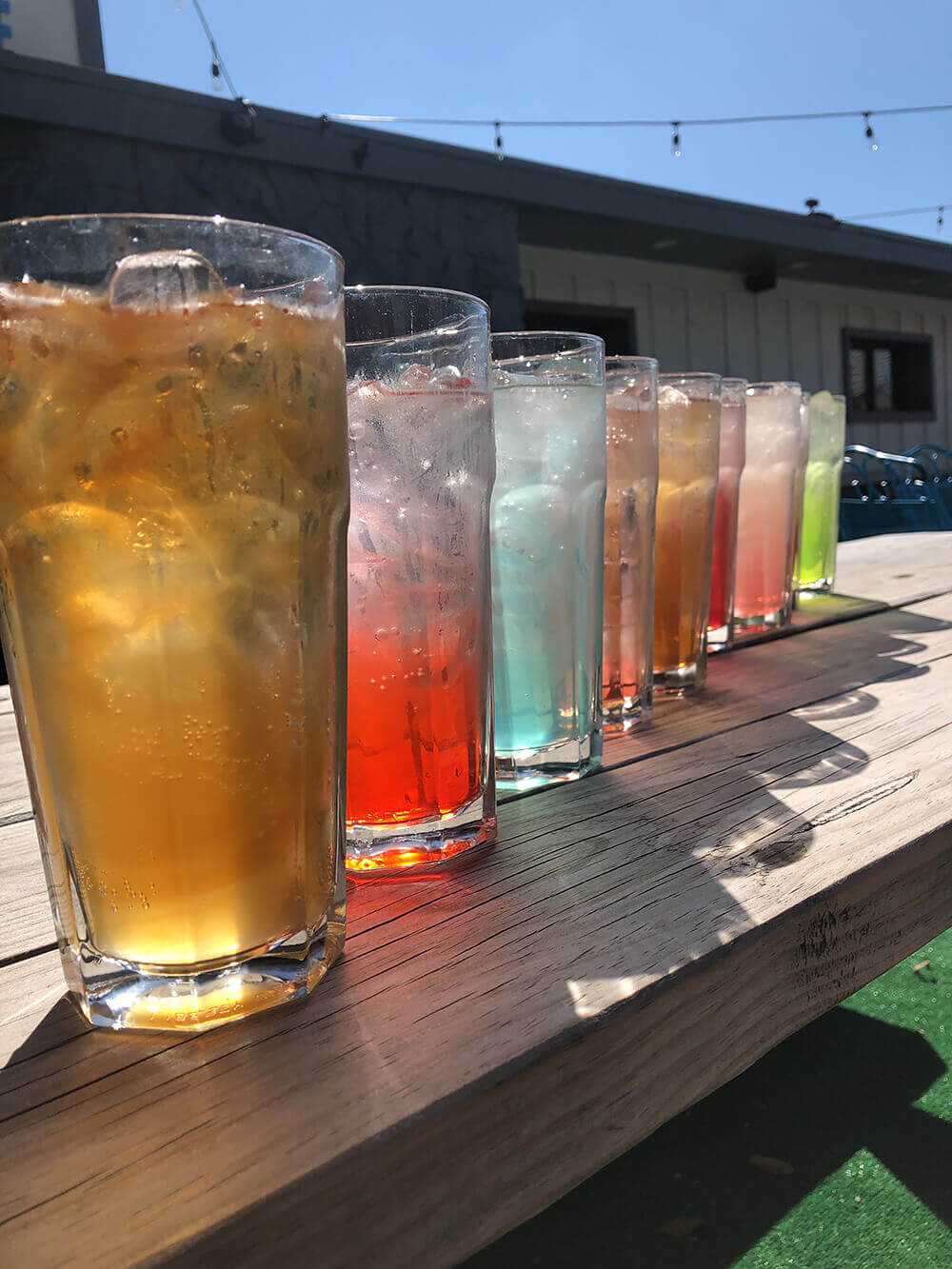